Those of you who have known me a long time know that I had a Big Brother named Scott when I was younger. Yes, had as in past-tense, but not because any siblings died, but rather I was a “Little” in the Big Brother and Big Sisters of America program for several years.

When my parents divorced and my Mother decided move us from Canada to sunny San Diego, California, she took on the arduous task of raising 2 boys while working full time to support our family. While we had some family support in the area with my Aunt Kim close by, and Grandparents a short 2hr drive away to Palm Springs, my mother thought that I needed a positive Male role-model in my life, and she was right. 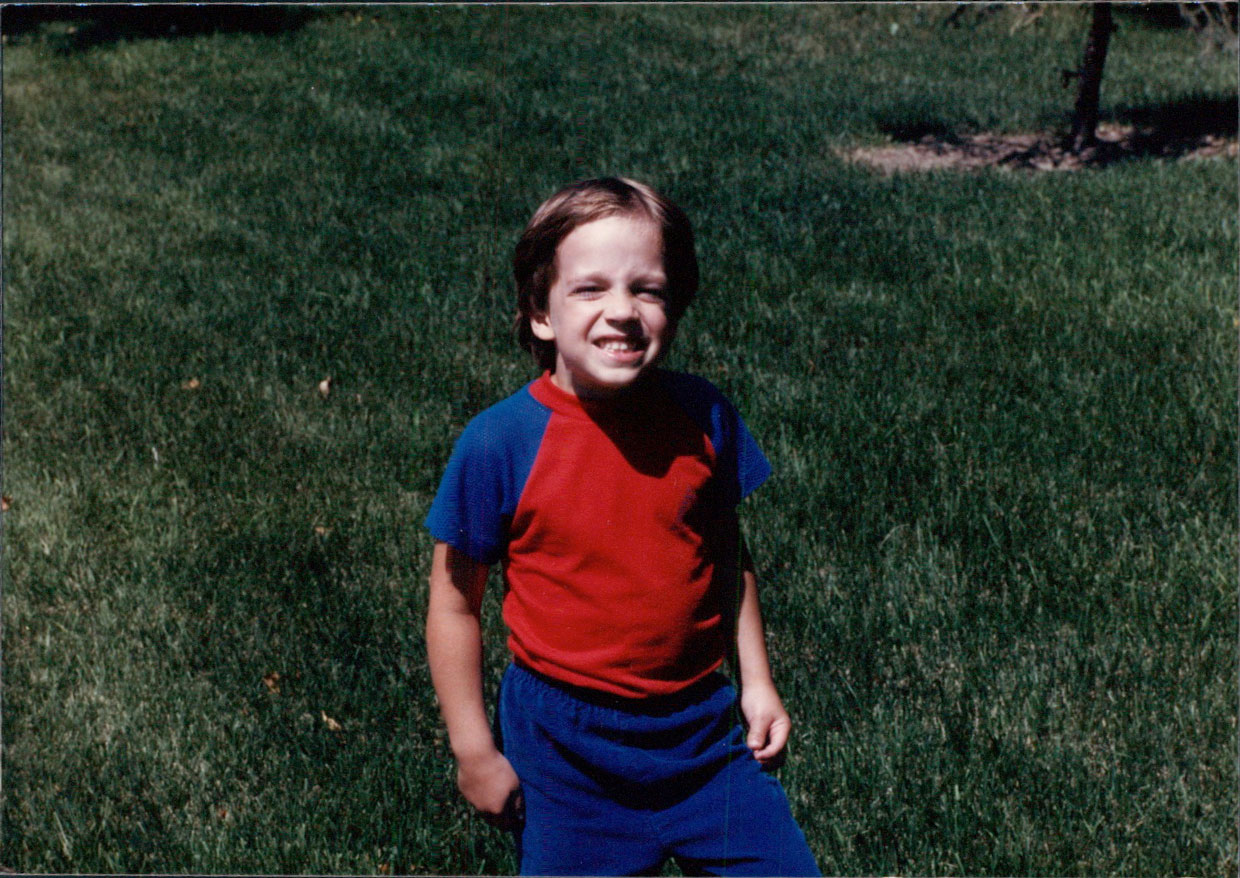 My mom wouldn’t know how to approach me to talk about things like shaving and puberty, school crushes and girlfriends and other topics that a male role-model would have an easier time with. At my age (8) I was not yet aware that hanging out with my Mom was uncool, but I would be soon and she had the foresight to see that I would need another adult to hang out with, and to talk about things with outside of the house.

She found the Big Brothers and Big Sisters of America and started the process of matching me with a volunteer that would help me get the male role-model I needed. I don’t remember much of the process before I matched, but I do remember being nervous and unsure of why I needed a new adult buddy to hang out with.

When I was first introduced to Scott, I remember thinking this guy was super cool. He had a surfers haircut, was Jewish, had a sweet apartment in Pacific Beach, was fun and easy to talk to. Plus, he was genuinely interested in all the things I wanted to do. 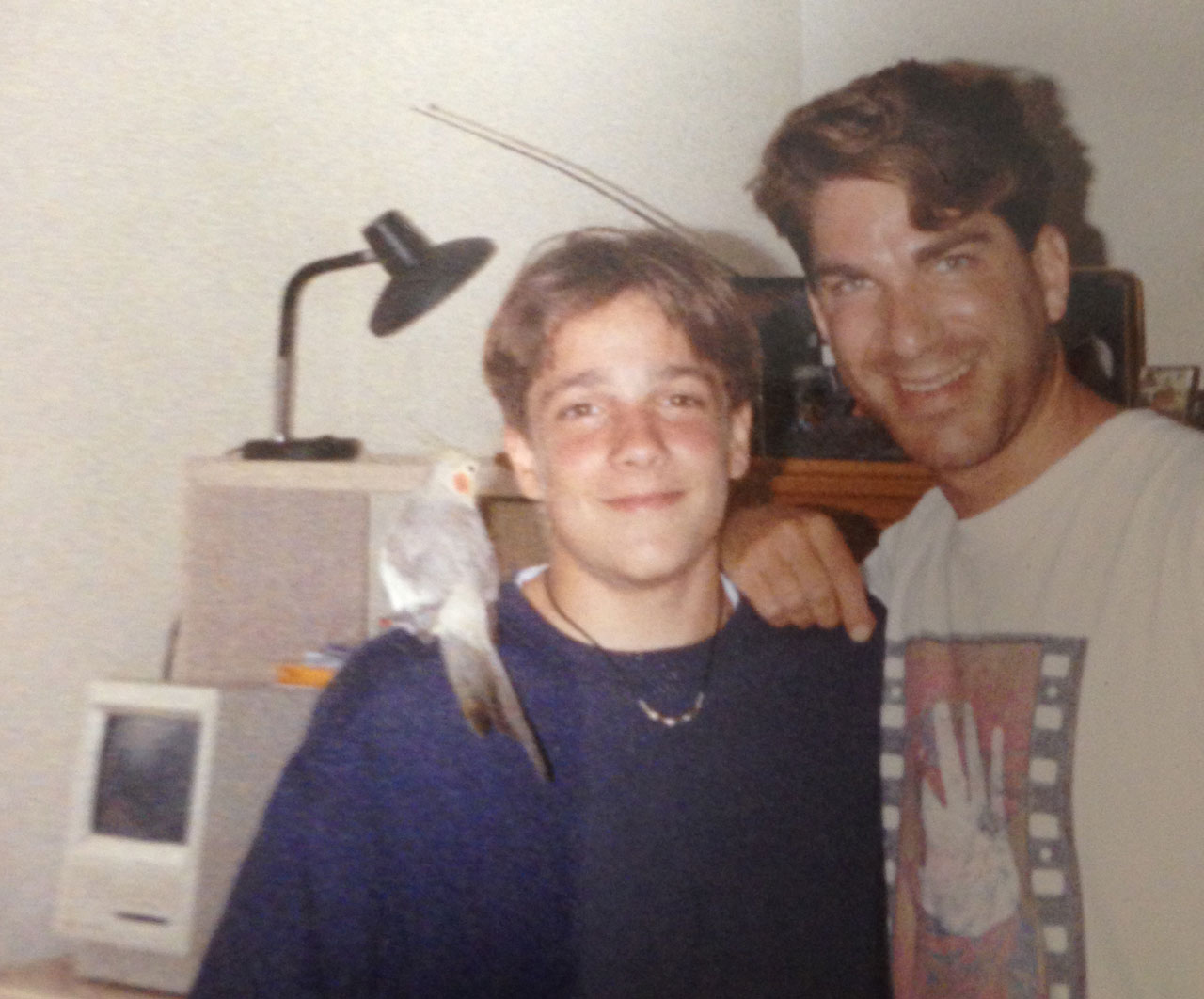 Our first outing was walking around the local shopping mall for a few hours, chatting and getting to know one another. Over the next 3 years we hung out every other weekend like clockwork, forging a lifelong friendship, and becoming as close as any other family member. 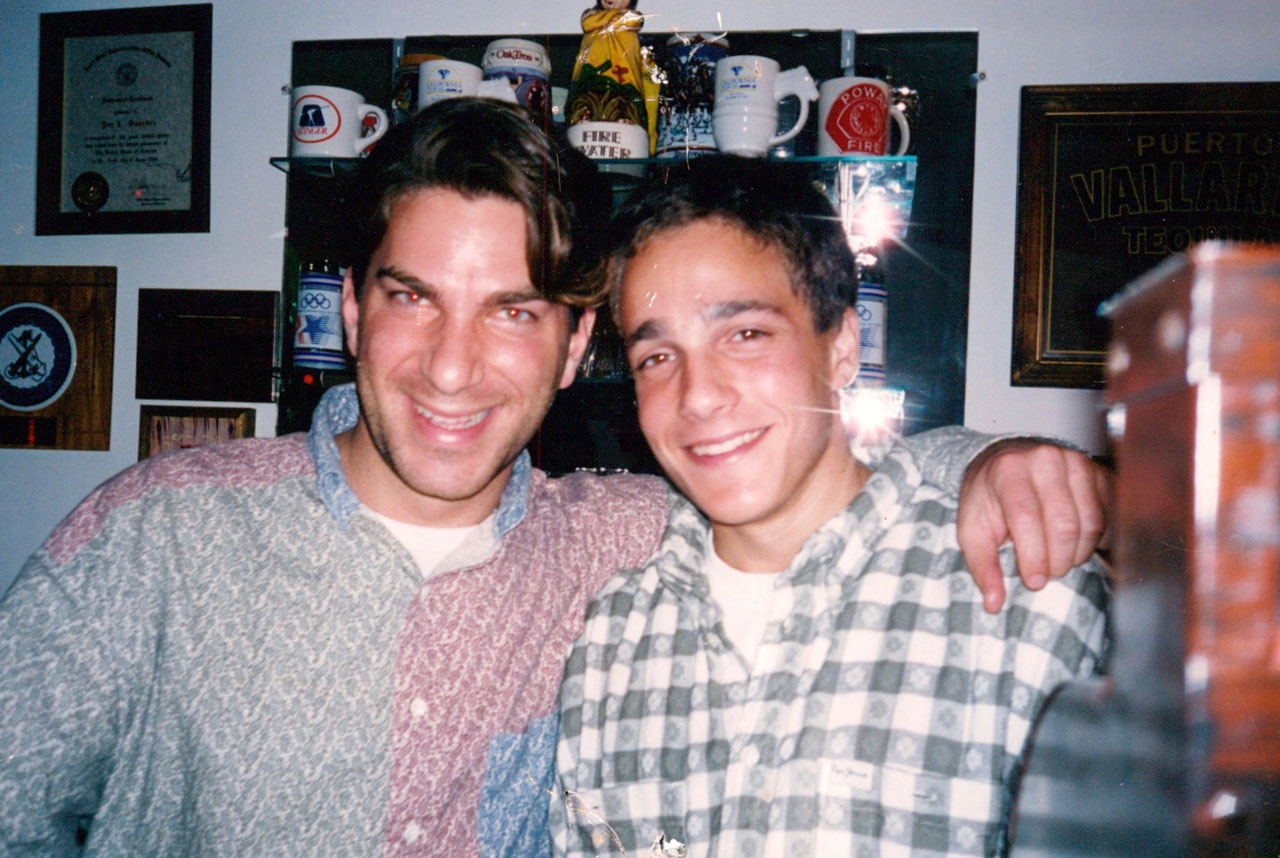 Eventually, life happened and we moved to separate cities, but we remained close and in each other’s lives. I was a groomsman at Scott’s wedding, and he was a groomsman at mine. Scott taught me how to shave, how to drive, about drinking responsibly, women and much more. I would not be the man that I am today without the friendship and guidance of my Big Brother. 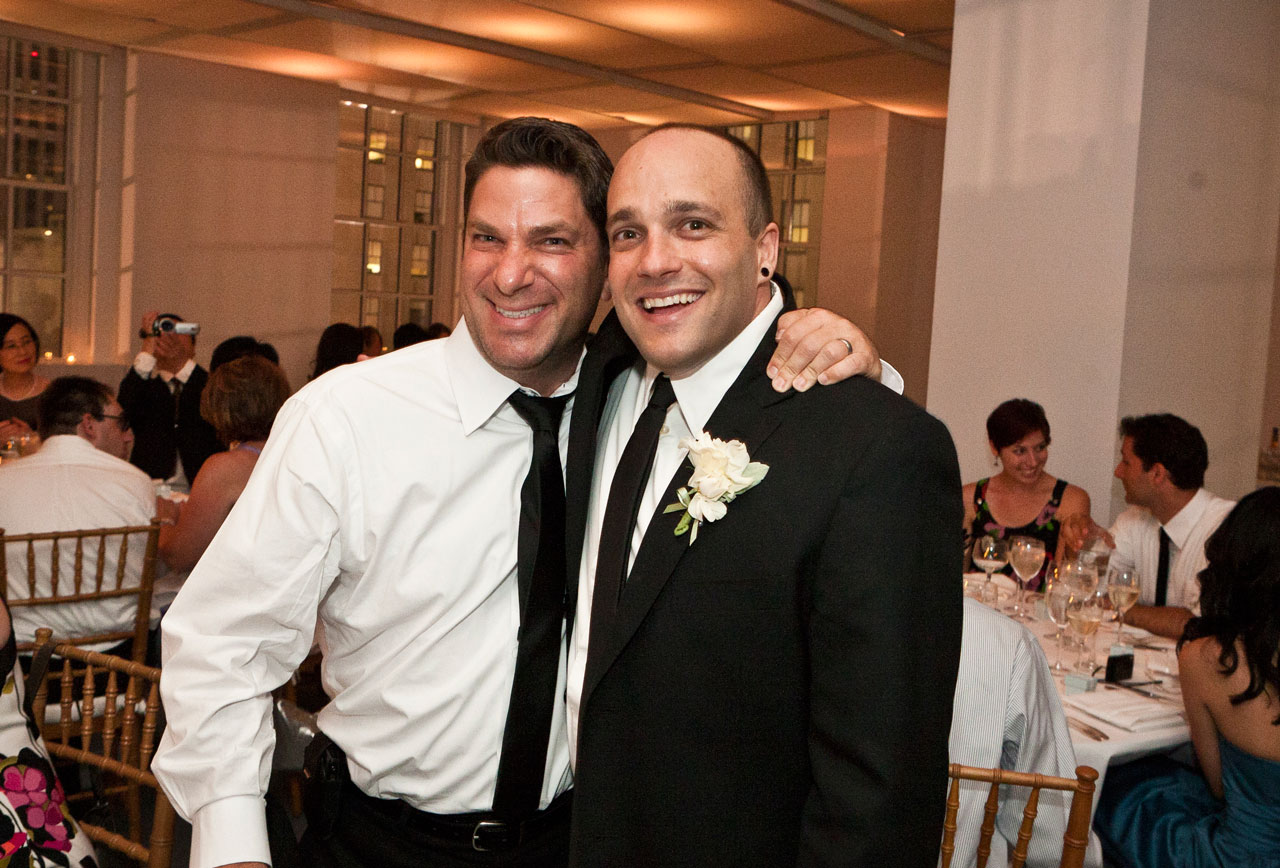 This is why I have decided to give back and become a Big Brother.

I always knew I wanted to do this, but it has never been the right time. In college I could not dedicate the time needed for the program. After school, my future was uncertain as I moved across country with Di. Throughout Di’s medical school, we knew we would be moving away in a few years so that was not the time either. It was only once we knew that Di would be going to NYU for residency, and that we planned to live the rest of our foreseeable future in NYC that I decided the time was right.

So this summer, I applied to be a Big Brother and began the lengthy screening and matching process. This past Saturday, November 16th, I was matched with a “Little” and officially became a Big Brother.

My “Little” is an 11-year-old boy from the Lower East Side (LES) of Manhattan. His name is Jason, which is awesome because my little brother by blood is also named Jason. I won’t go into too many more details publicly to respect his privacy, but he is such a great kid, and I really look forward to being part of his life. When appropriate, I will talk about some of our adventures here too.

I can only hope to form as close of a bond with Jason as I have with my Big Brother Scott. Big Brothers and Big Sister of America is one of the best ways to make a 1-on-1 difference in a child’s life. No special skills are required other than your time and attention, and the willingness to make a difference. If you are even remotely interested in becoming a Big Brother or Big Sister to a youth in need, please contact your local BBBS office to find out more about the program.