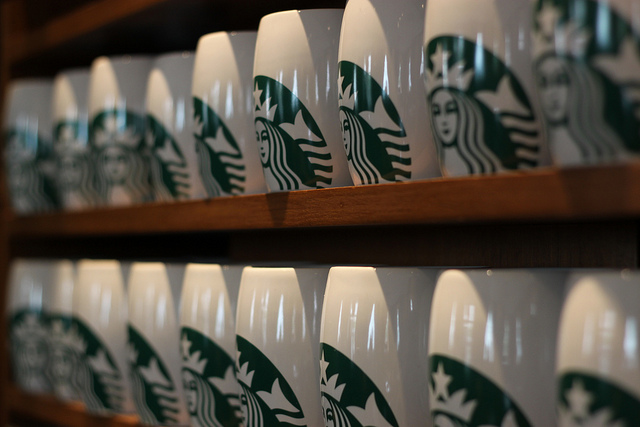 Surprisingly, Starbucks is doing the right thing when approaching the Affordable Care Act’s mandatory health coverage for companies with more than 50 full-time employees. While most large corporations are trimming hours to fall under the 30 hour per week cutoff, raising prices to cover the cost of providing health insurance to their work force or other shenanigans meant to punish either the customer or the workers for the increased coverage, Starbucks plans to simply follow the law as intended, without whining or bickering, by simply doing it.

“Other companies have announced that they won’t provide coverage for spouses; others are lobbying for the cut-off to be at 40 hours. But Starbucks will continue maintaining benefits for partners and won’t use the new law as excuse to cut benefits or lower benefits for its workers,” Schultz said in a telephone interview.

Kudos Starbucks. I will buy an extra coffee. Oh, and because this is mostly a tech blog, here is Stabucks’ iOS App.