There are plenty of tutorials online to create an HTML signature in Apple Mail with older versions of OS X, and you have probably already seen one of my tutorials on how to add HTML Signatures in Lion, Mountain Lion, iOS 7 or Mavericks, but the process has changed slightly for the new OS X Yosemite (10.10). Here is how to do it: 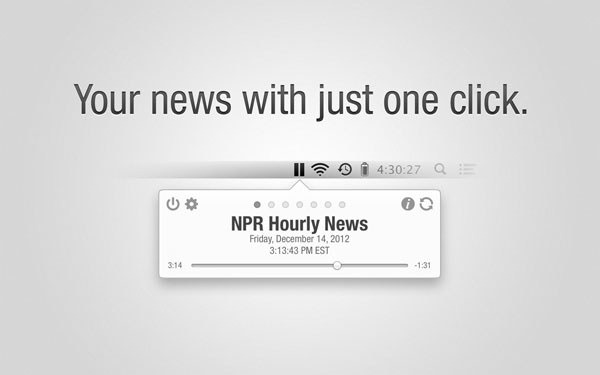 I am excited to announce that Hourly News for Mac is now available outside of the Mac App Store as a standalone app!

When developing an app that downloads data and/or creates a lot of data, it is useful to inspect the simulator’s file system to ensure the files are what, and where you expect them to be. I was tired of having to manually dig in and figure out where these files were being installed to, so I wrote an Xcode Run Script to figure it out for me.

The IRT (Interborough Rapid Transit) City Hall Station was the very first Subway station in NYC. It opened to great fanfare as it allowed people to get from Lower Manhattan all the way uptown in minutes for the first time.

Over time, the next station on the line — the Brooklyn Bridge station, only 600ft away — became more popular due to it’s several transfer opportunities and longer boarding areas. Eventually the ridership at this station dropped to a mere couple hundred a day, and thus it was closed down and abandoned until 2004.

Normally I don’t respond to iTunes App Store reviews about my apps, but I saw this one today and thought it needed a response and justification for the design decision to include interface sounds in the Chicago Bikes App that are enabled by default. 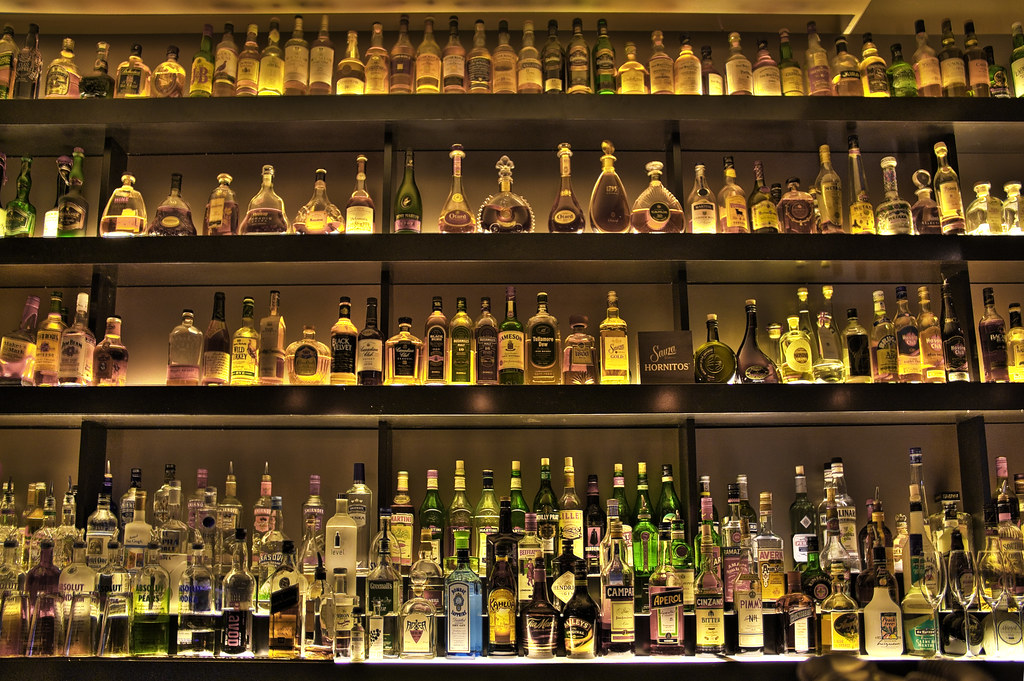 Urban is an Xcode theme that uses a soft dark background, with subtle blue, orange and yellow colors.

Hourly News has just been updated for both the iOS and Mac versions. The updated versions — 1.6.3 on iOS and 1.2.3 on Mac — are available now on the iTunes and Mac App stores. So what’s new?

We added a setting called “Exclude Played Episodes” which, when enabled, skips past a news podcast episode if already heard. This is great for when you have a mixture of weekly or daily updated sources in with your hourly news source.

There are plenty of tutorials online to create an HTML signature in Apple Mail with OS X, and you have probably already seen my tutorials on how to add HTML Signatures in Lion, Mountain Lion, Mavericks or Yosemite but the process is a bit different on iOS 7. Here is how to do it: